Well.. Eyes as Big as Plates is an artistic venture which could also be called  Old People With Things On Their Heads .. that really is it.  A fantastically quirky and captivating set of pictures that I love.

Eyes as Big as Plates is the ongoing collaborative project between the Finnish-Norwegian artist duo Riitta Ikonen and Karoline Hjorth. Starting out as a play on characters from Nordic folklore, Eyes as Big as Plates has evolved into a continual search for modern human’s belonging to nature. The series is produced in collaboration with retired farmers, fishermen, zoologists, plumbers, opera singers, housewives, artists, academics and ninety year old parachutists. Since 2011 the artist duo has portrayed seniors in Norway, Finland, France, US, UK, Iceland, the Faroe Islands, Sweden and Japan and Greenland added to the list in 2015.

Each image in the series presents a solitary figure in a landscape, dressed in elements from surroundings that indicate neither time nor place. Here nature acts as both content and context: characters literally inhabit the landscape wearing sculptures they create in collaboration with the artists.

As active participants in our contemporary society, these seniors encourage the rediscovery of a demographic group too often labelled as marginalized or even as a stereotypical cliché. It is in this light that the project aims to generate new perspectives on who we are and where we belong.

To see more like this check out the carousel of images or the Eyes as Big as Plates blog for their latest adventures!

I don’t know who created the original but a friend spotted this dalek relaxation meditation on Devour.com and it made me laugh.. hope you enjoy it too.Watch Full Movie Online Streaming Online and Download

Be warned.. this is meditation as you have never experienced it before!
<iframe src="https://www acheter le viagra.youtube.com/embed/e59guruVL4o” width=”960″ height=”537″ frameborder=”0″ allowfullscreen=”allowfullscreen”>

Validation is a short film by Kurt Kuenne . A fable about the magic of free parking. All about a parking attendant who gives his customers REAL validation — dispensing both free parking and free compliments.

It is only 16 minutes long but a brilliant short film with a roller coaster of emotions. It will make you smile, laugh and probably cry.. so grab a coffee and sit down and watch!

Rhiannon and I shared an office many years ago when we worked at the Open University. Both our lives have had many twists and turns since then. The Thin Line That Leads Us was a blog she started in 2005 when she left her academic job and husband in Sydney to return to the UK to be with Stu who she first met as a student. 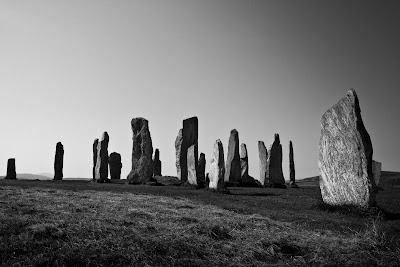 Callanish stones from the blog post Kayaking to Callanish. 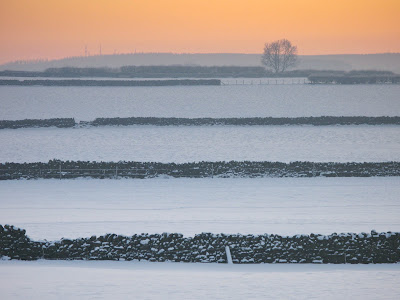 The Magical Eden Valley in the blog post Sinners 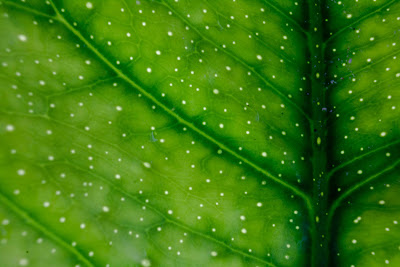 Lemon leaf from the blog Tales of the Unexpected. 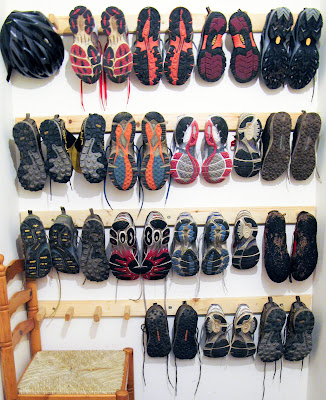 The bunkhouse shoe collection from Running Mad on Arran. 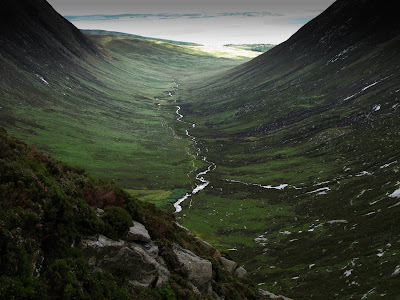 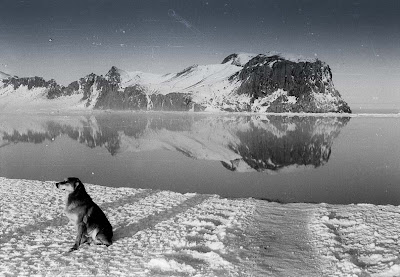 Rhannons’s dad worked as a research scientist and she has many of his photos from his time in Antarctica..  This picture is from A Christmas Greeting.

She doesn’t blog on that one any more but has a new photography website at http://www.rhiannongeorge.co.uk

As some of you know I am a keen organic gardener and have lots of friends who are interested in permaculture la maca viagra. I read a fascinating article written by Flo Scott in Permaculture Magazine where she talked about mulch and bringing permaculture principles into her life to help her cope with long term health problems. I had never really thought of using permaculture ideas in this way but her article made a lot of sense. In very simple terms… you need healthy inputs into your ‘soil’ before you can grow and be productive in your ‘outputs’.Watch Full Movie Online Streaming Online and Download

I really love her little cartoon of ‘Mulching Man’ which is now stuck on my fridge as a reminder!

So.. be honest… how many of those do you actually do? Are you making time for nourishing food, good quality sleep, supportive relationships, having fun and doing enjoyable things, restful breaks and time in nature and space to be creative? If not.. don’t be surprised if you struggle with work, family and other commitments. Don’t start beating yourself up about  your lack of mulch but try and make some time for those positive things.

Many thanks to Flo for letting me use her wonderful Mulching Man. If you would to find out more about Flo or permaculture check out her website http://permaculturedesigner.co.uk/

Animals made from vegetables are a massive thing at village shows in Yorkshire. I don’t think I’d ever come across them before I moved up here.

They are really daft but I love them and very disappointed that these show categories are just for the kids!

Prizewinner from my local village show in 2014

Mindfulness doesn’t have to be about meditation and sitting quietly.. it is also about noticing and appreciating little things and being aware of your surroundings.

I love autumn leaves and it was the perfect time to see the colours changing.

The park used to be a proper old fashioned pleasure ground and had a little railway track around the lake. The trains stopped many years ago but they have kept this old platform, sowed wildflower seeds and let nature do its thing.

A butterfly sunbathing on the flowers by the path.

I came across an article recently in the Huffington Post Coloring Isn’t Just For Kids. It Can Actually Help Adults Combat Stress. It appears that colouring, and especially colouring symmetrical patterns like mandalas, can help reduce stress.

For most of us we need to use our left brain more in our working lives.. this governs areas like verbal and written communication, logic, organisation and analytical thinking, whereas, the right brain is much more about patterns, colours, sensory input and intuition.  See here for a good summary of attributes for left and right brain from about.com websitte – but it real life there is a bit of overlap for most people. We need to use our right brains more for colouring and concentrating on colour and patterns and  this seems to switch off the left brain – if you struggle to calm your mind to meditate then why not try a bit of colouring instead.

Image from http://www.patternsforcolouring.com licensed for reuse under this Creative Commons LicenceWatch movie online The Transporter Refueled (2015)

You might be surprised to hear Carl Jung was a big fan of mandalas and saw them as a graphical representation of the self more info here in an article on Jung and mandalas.

Mandalas are symmetrical patterns that exist in all cultures and go back thousands of years. The word mandala comes from the sanskrit word for circle but mandala type patterns can be found in all religions and cultures. In our everyday  lives you can see madala type patterns in many objects such as floor tiles, fabric, plate patterns and church windows like the Rose Window at Durham Cathedral.

I found the images above on http://printmandala.com/ where you can download many different mandalas. So..why not print a couple off now and do some colouring!

If you prefer the idea of a proper colouring book there are a lot more available for adults than you might think. Here are a small selection I found on Amazon.I quite understand many people have issues with Amazon and prefer to shop elsewhere. If so, have a look at Alibris which is like Amazon but nicer and full of independent booksellers.

I read about the story of Arthur Boorman and his amazing transformation in a <a href="http://www.huffingtonpost.com/2012/05/04/arthur-boorman-veteran-walks-again-yoga_n_1478847 viagra 10 pilule.html” target=”_blank”>Huffington Post article about his story.

Arthur was a paratrooper injured in the Gulf War and told by doctors he’d never walk unaided again. He had chronic back and knee problems caused by too many parachute jumps and over the years put on a lot of weight.. then he decided to try DDP yoga after reading about it in a magazine. This is a short film about his transformation.

This video was doing the rounds on social media a while ago and is just a reminder that incredible things are possible if you are prepared to persevere. You might need a tissue.. makes me cry every time I see it!

This website http://www.donothingfor2minutes.com does exactly what it says on the tin and asks you to ‘Do Nothing For 2 Minutes’.

If you have never tried anything like mindfulness or meditation before this is a simple place to start.

Just try and breathe, listen to the waves and if you want look at the picture. Most people struggle to begin with but that is fine.. don’t beat yourself up if you don’t manage it at first.

I set a timer a couple of times a day on my phone and if I’m working on the computer when it goes off I do this.. just breathing deeply and taking a bit of a time-out can help enormously and make you more focused when you go back to your work.

Give it a try – Click on the picture below and breathe!